Who Is A Protected Veteran? 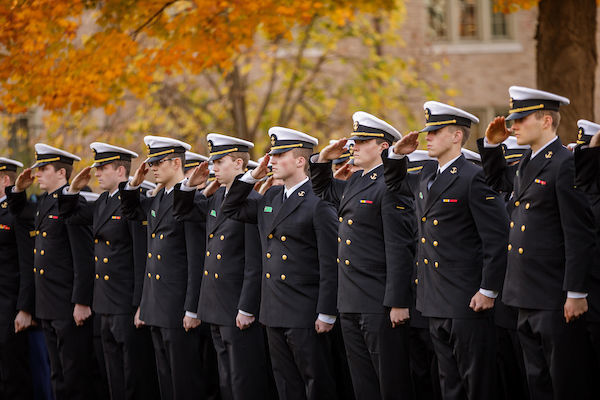 You were discharged or released from active duty because of a service-connected disability.

You were discharged or released from active duty within the last three years.

You served on active duty in any campaign or expedition for which a campaign badge has been authorized under the laws administered by the Department of Defense.

If you were awarded the Armed Forces Service Medal, make sure it is listed on your DD Form 214.